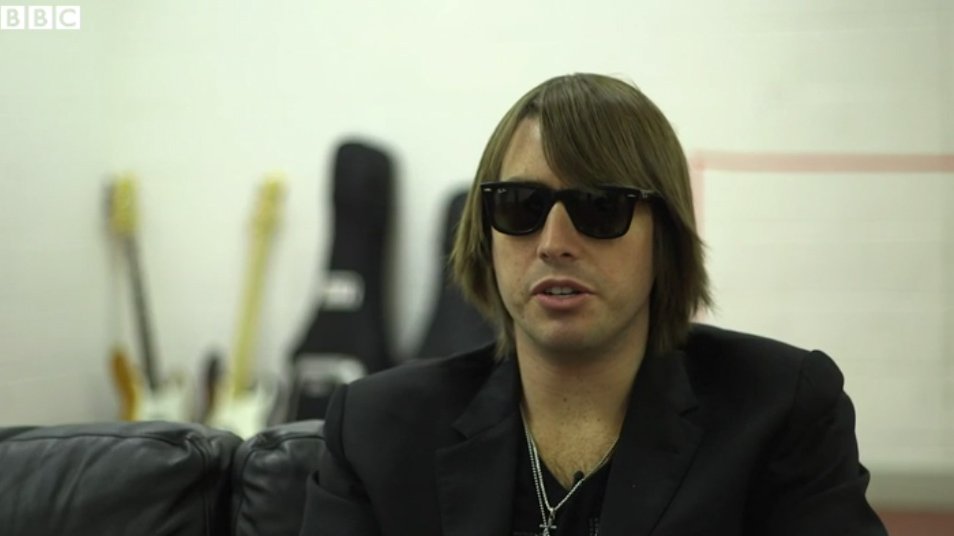 ﻿ Life on stage as a blind guitarist Jared Hara is blind, and plays guitar in a band called Symmetry who have just supported McBusted. Jared Hara’s band Symmetry has been supporting McBusted on tour recently. Formed in Los Angeles just two years ago, they are now about to embark on their first headline tour […]

November 24, 2014 It’s a word that best describes Jared Hara and the band Symmetry. An alternative pop rock band based out of LA. Formed in 2013 after years of other projects Jared is happy to say he is now with “The Dream Team”! Symmetry released an album in 2013, toured the West Coast of […]