November 24, 2014
It’s a word that best describes Jared Hara and the band Symmetry. An alternative pop rock band based out of LA. Formed in 2013 after years of other projects Jared is happy to say he is now with “The Dream Team”! Symmetry released an album in 2013, toured the West Coast of the USA twice in 2014 and toured the UK with Room94 in Winter 0f 2014. The band seeks to inspire with their emotionally charged sound. Symmetry is currently wrapping up 2014 with a new EP “The Cure” and will be heading back to the UK, Ireland and Poland in Winter of 2015 with a second tour with Room94 along with there own tour “The Cure Tour”. To stay in touch with symmetry check out the website at www.symmetryband.com 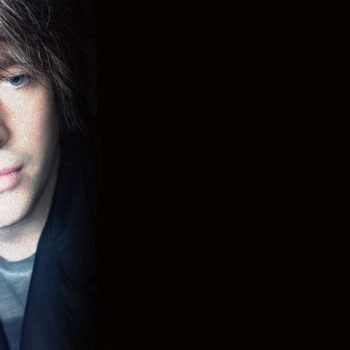 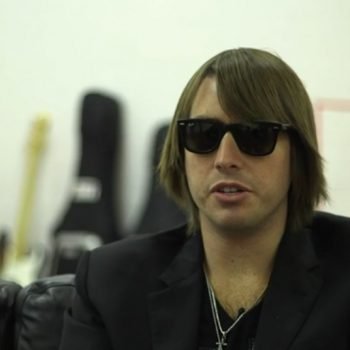